How did a very traditional working class district Dover Road, Folkestone become home to a most unusual
Shop called Lacies

What is the real story that inspired Kinky Boots film & Musical

who were the main characters; Sue Sheppard transgender owner of
Lacies who started Lacies in 1994, the shop was bought in summer 1998 ; a way of gaining employment after
Transitioning Prejudice
And Steve Pateman the real Charlie price, 4th generation owner of a traditional but struggling family firm W J
Brookes who had always made macho style footwear but was struggling to modernise and compete against
Cheaper foreign competitors

The Kinky Boots Film & Musical, A moral story about Toleration

the significance f Kinky Boots Movie & Musical
How did the Kinky Boots story get made into a fictional Movie and then Broadway musical and world
Phenomenon
Highlighting the spread of the Kinky Boots musical to UK,USA, Europe, Asia, Australia and beyond. 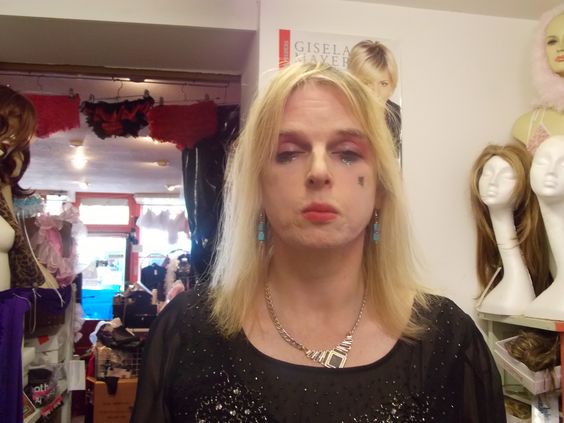 DURATION At present only one evening is planned entry due to small size of Lacies shop is by ticket only limited to 30 people
all monies raised will go towards Mental Health Charity Dover Counselling Services.